Virginia Apgar was The First Woman  CHANGING THE FACE OF MEDICINE.

Dr Virginia Apgar was both a pioneer as a woman and for her numerous contributions to medicine.

“[She has] done more to improve the health of mothers, babies, and unborn infants than anyone in the twentieth century.” 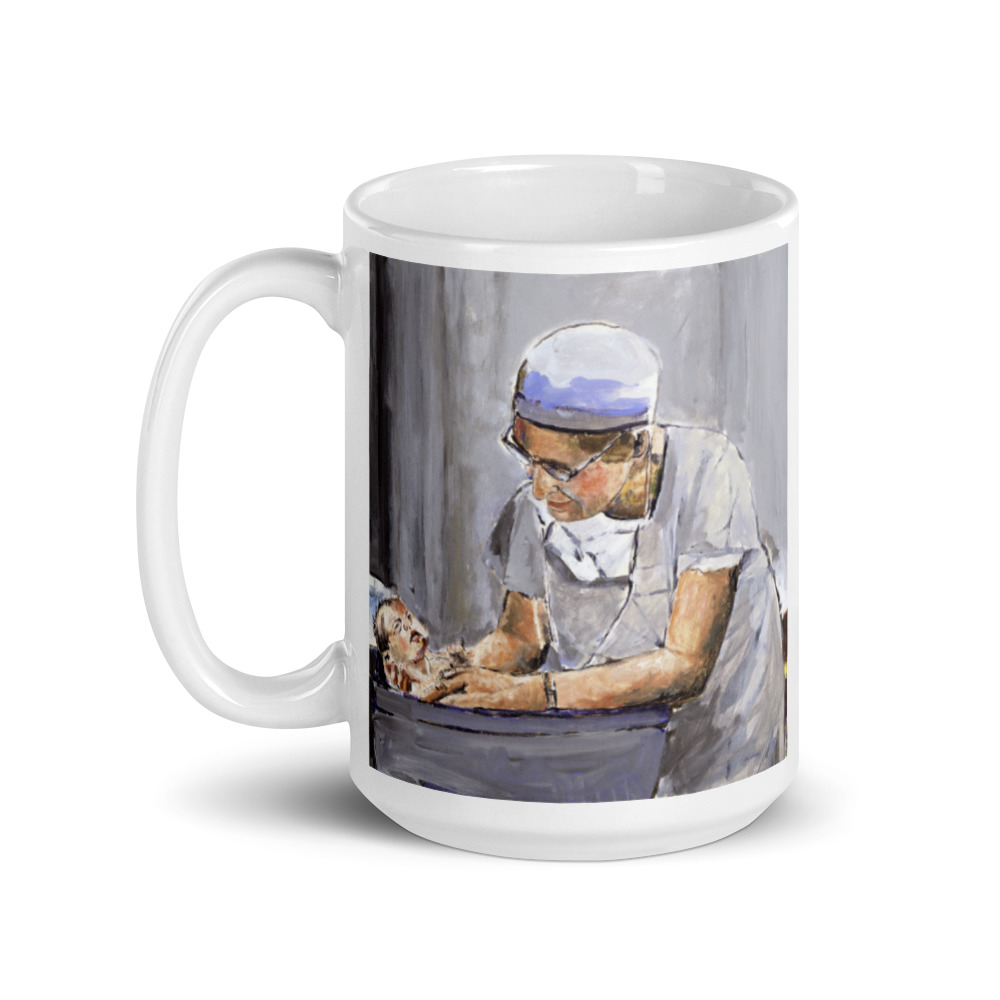 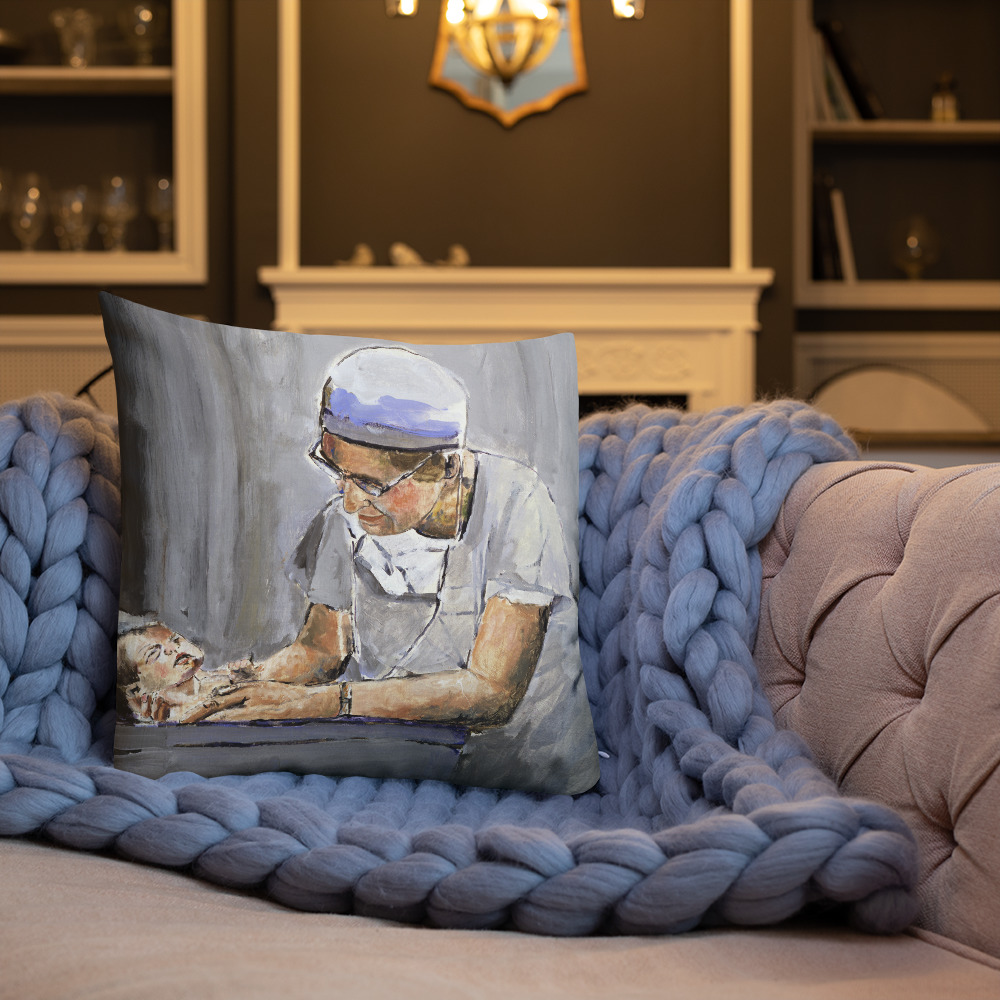 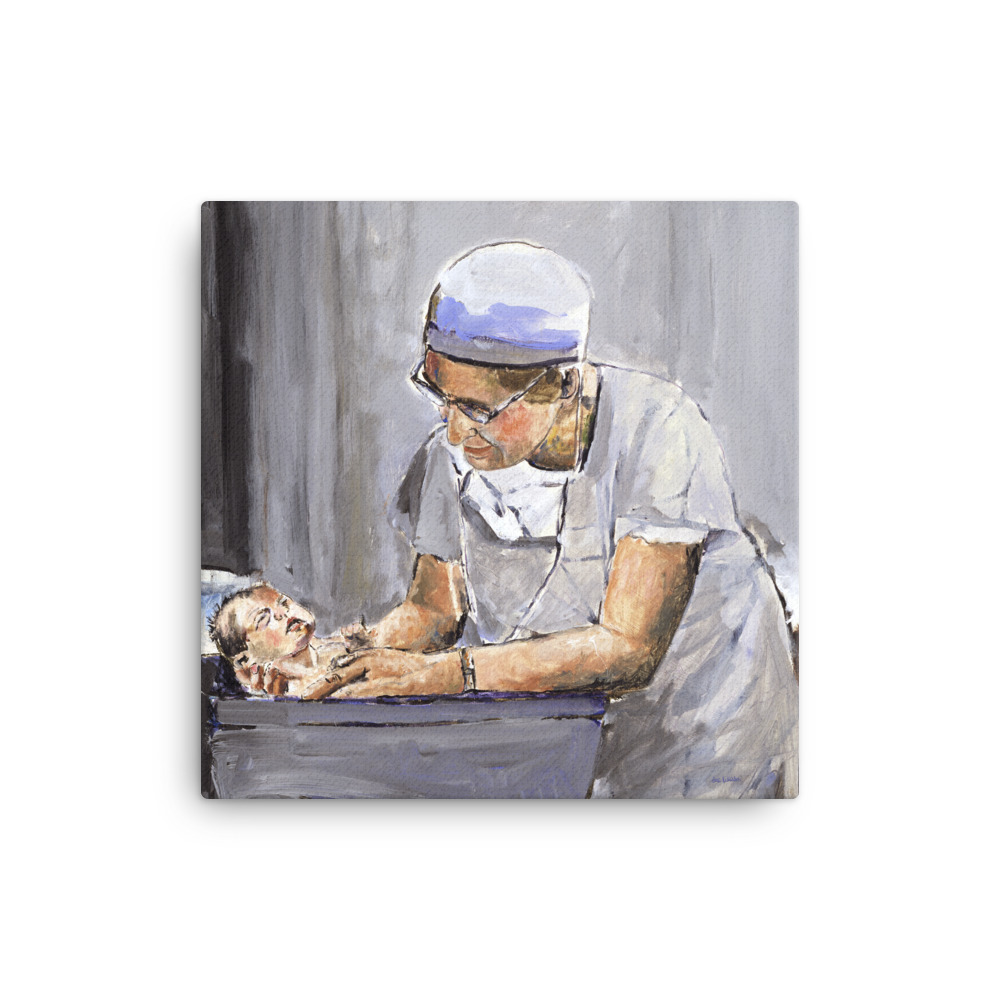 Virginia Apgar did something few women had ever done before her.

She enrolled in medical school. In 1933, Apgar became one of the first women to graduate from Columbia University with a medical degree.

Determined to become a surgeon, she won a surgical internship at Columbia and performed brilliantly. Nevertheless, the chair of surgery, Dr. Alan Whipple, discouraged her from continuing because other women he had trained in surgery failed to establish successful careers in the specialty.

If surgery was to advance, Dr. Whipple encouraged her to practice anesthesiology because he felt that advancements in anesthesia were needed to further advance surgery.

He saw in Apgar “the energy, intelligence, and ability needed to make significant contributions in this area.”

Because anesthesiology was not generally recognized as a specialty until the mid-1940s, Apgar struggled to find a training program when she completed her surgical residency in 1937. Virgina Apgar should be credited for elevating the practice of anesthesia, to make anesthesiology a full-fledged medical specialty. 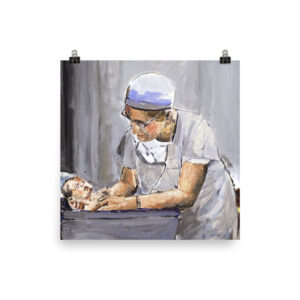 Virginia Apgar was the first woman to head a specialty division at Columbia-Presbyterian Medical Center . In 1938, Dr. Apgar returned to Columbia University as the director of the division of anesthesia and as an attending anesthetist.

In 1949, Dr. Apgar was appointed the first woman full professor at the Columbia University College of Physicians and Surgeons.

More specifically the effects of anesthesia given to  mothers during labor and its effect on her newborn baby. This is here she made her greatest contribution to the field of Obstetrics GYN, the Apgar Score.

The APGAR Score was the first standardized method for evaluating the newborn’s transition to life outside the womb.

The score was presented in 1952 at a scientific meeting, and first published in 1953. Despite initial resistance, the score was eventually accepted and is now used throughout the world.

“Each patient is an individual. You must learn to crawl into the insides of your patients, to fear for them and what happens to them.” Joe Wilder MD

After 1959, she devoted herself to the prevention of birth defects through public education and fundraising for research.

From 1959 until her death in 1974, Apgar worked for the March of Dimes Foundation, serving as vice president for medical affairs and directing its research program to prevent and treat birth defects.

Apgar published over sixty scientific articles and numerous shorter essays for newspapers and magazines during her career, along with her book, Is My Baby All Right? A guide to birth defect.

Apgar has continued to earn posthumous recognition for her contributions and achievements. In 1994, she was honored by the United States Postal Service with a 20¢ Great Americans series postage stamp.

In 1995, Apgar was inducted into the National Women’s Hall of Fame in Seneca Falls, New York, where the women’s rights movement began.

In fact, she was the first medical leader at the March of Dimes to recognize prematurity as serious problem that demanded a focus on the importance of early prenatal care and healthy pregnancy.

More than that, Virginia Apgar was an irrepressible and charismatic champion for babies whose wit and lively personality captivated everyone she encountered in her constant quest for improvements to maternal and infant health.

The relationship of the Doctor to the patient is an intimate one.

Virginia Apgar was the women Changing The Face Of Medicine.

Looking For A Unique And Memorable Gift  For A Woman OB GYN?  There is something special about being able to give a unique gift not available in stores.

Women OB GYN’s are passionate about celebrating the ground breaking medical accomplishments  of Dr Apgar  and what she had done for women in medicine.

Visually Conveys What Your Passion.

Every Doctor enjoys artwork  that is a rare record of what it feels like as an Obstetrician delivering and caring a new born.

“Each patient is an individual. You must learn to crawl into the insides of your patients, to fear for them and what happens to them.” Joe Wilder MD

Art for every OB GYN Doctor to enjoy, and relate to.

The image is of an original art painted by a Surgeon, that is a rare record of what it feels like as an OBGYN Doctor, Obstetrician delivering and caring for a new birth after delivery.

“Every Baby is First Seen Through The Eyes of Virginia Apgar”

Virginia Apgar the subject painted in artwork  is the doctor who has saved countless newborn babies.

[Virginia Apgar obgyn has] done more to improve the health of mothers, babies, and unborn infants than anyone in the twentieth century”

Artwork Available   to fit any décor style and budget.

For Information and or To Purchase a Canvas Print or Giclee  please use the contact form below.